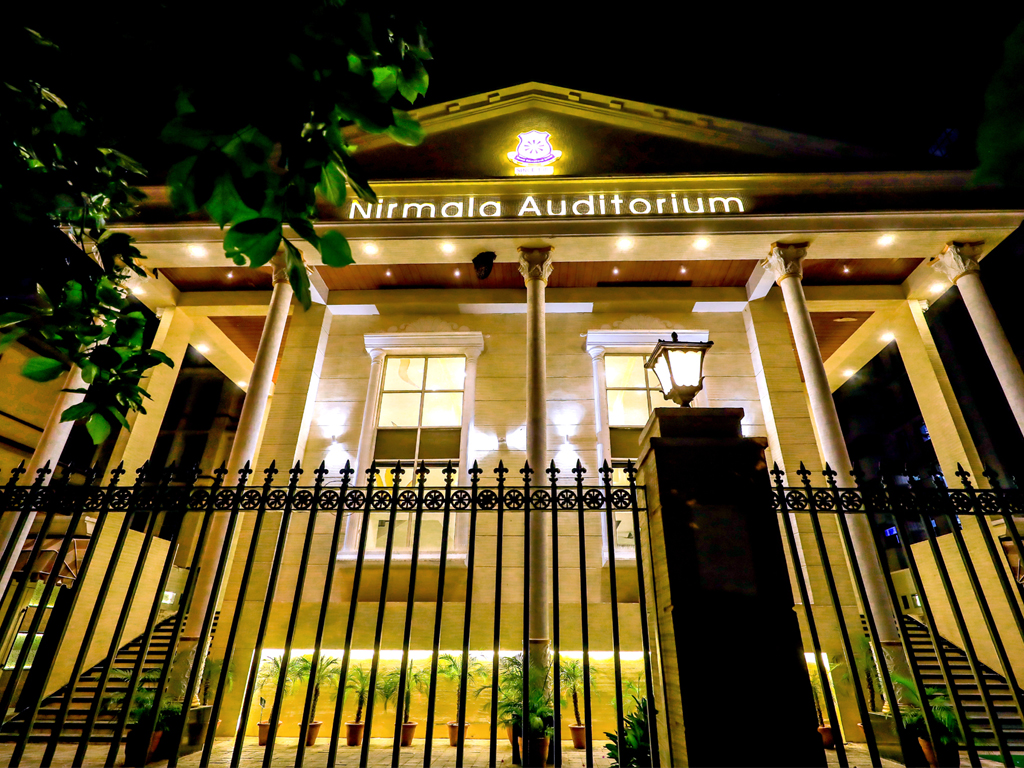 Precisely, Nirmala Auditorium is dedicated for providing complete 360° opportunity for the audience to perceive any performances, events or functions. It will not leave any stone unturned on the path of excelling in this regard. Rawat Educational Group, a prestigious group in the field of education in Rajasthan has emerged with a marvel of architecture "Nirmala Auditorium" in the capital city of Jaipur. The year 2018 inaugurated the beginning of an era as Mr Narendra Singh Rawat, Director in courteous honour of his mother Sh. Nirmala Rawat opened the gates of Nirmala Auditorium to cater social as well as commercial needs of the society. The inaugural ceremony was carried out in the charismatic presence of Hon'ble Chief guest Dr Nishant Pokhriwal, an Indian politician and the Union Cabinet Minister of Human Resource Development in the Second Modi Ministry, along with Mr Arjun Ram Meghwal, an Indian politician belonging to the Bharatiya Janata Party and former party Chief Whip in 16th Lok Sabha and currently Union Minister of State in Ministry of Water Resources, Government of India. 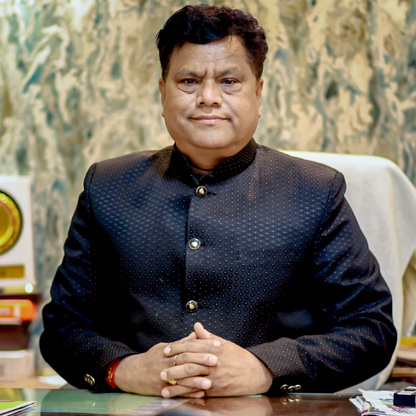 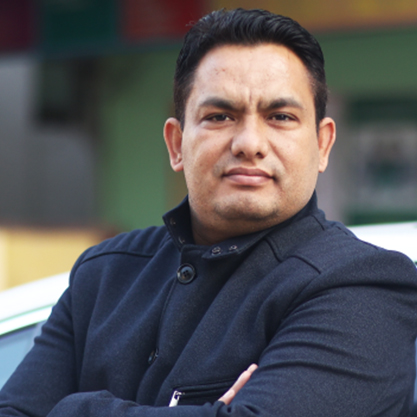 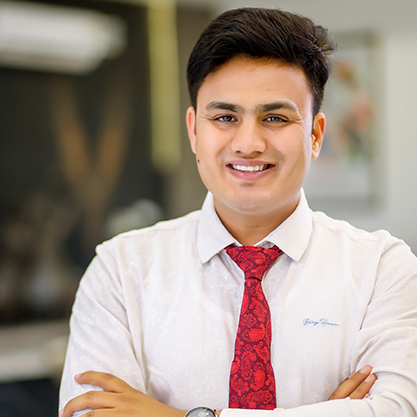 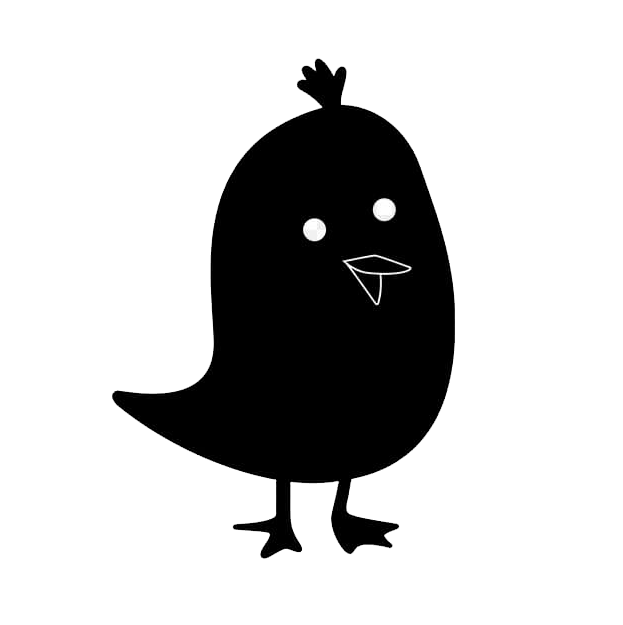 "Nirmala Auditorium" has opened doors for many NGO's catering social along with commercial needs of the society. It commences tie-up with Akshaya Patra, NGO to promote Hare Krishna Movement aiming at the ethics of "Unlimited food for Higher Education" for poor children.

Happy Customers of Nirmala Auditorium. It is a best place for performances, events and functions.

Sports Championships are already Organized in Sports Compex.It has been recently built and provides the facility for holding tournaments of Indoor Games like Badminton, Table Tennis, Taekwondo, Volley Ball and Marshall Arts.